Quimby Pipe Organs is pleased to announce the contract for a new organ for Dunwoody United Methodist Church in Dunwoody, Georgia, which is to be installed during the Summer of 2019, following renovations to the Sanctuary and Chancel at Dunwoody. The existing Sanctuary, which was constructed in 2001, possesses excellent acoustics for choral and organ music. The organ project is coincident with the relocation of the choir and organ from the rear gallery to a renovated Chancel. 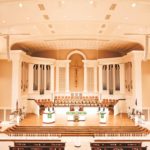 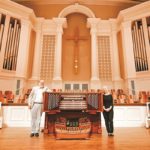 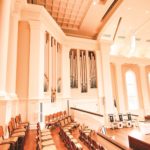 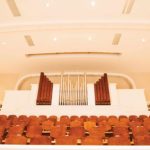 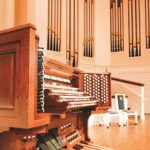 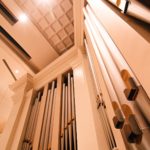 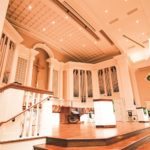 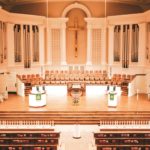 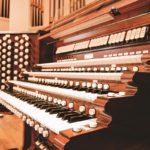 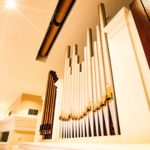 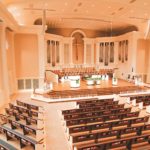 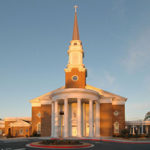 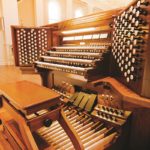 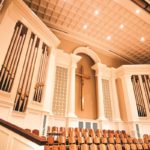 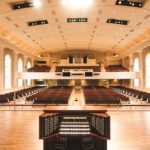 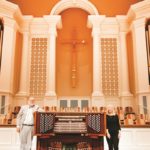 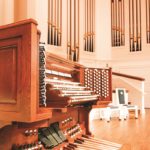 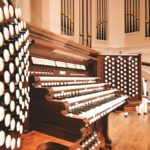 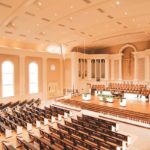